The goal of animal waste management is to make best use of the nutrients in manure while protecting natural resources. People often believe that animal manure is harmless, but in truth it can be quite hazardous. Factory livestock facilities pollute the air and release over 400 separate gasses, mostly due to the large amounts of manure they produce.

When animal waste is stockpiled, it often becomes a water quality risk. While agricultural farmers can recycle the manure as fertilizer, there is often a geographic gap between where the animal waste is produced, and where it may be needed. 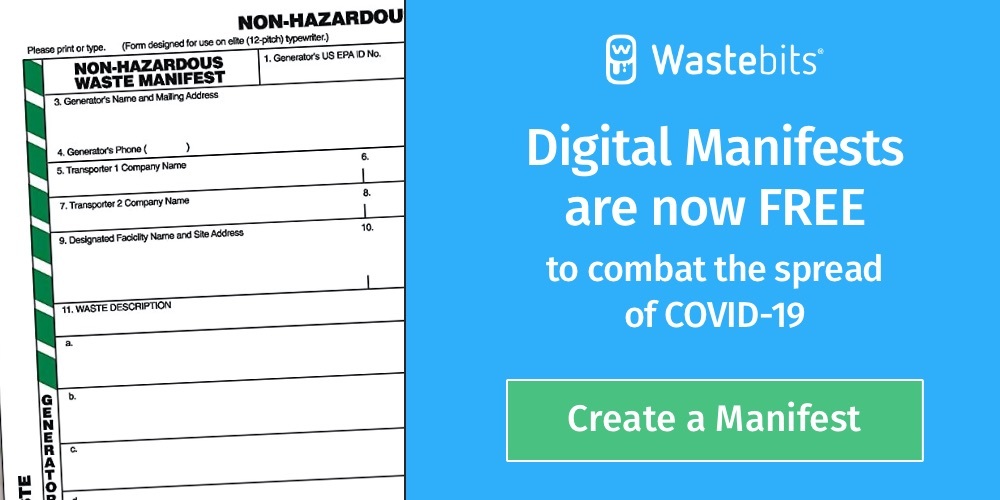 To search for locations near you, use our waste vendor locator.